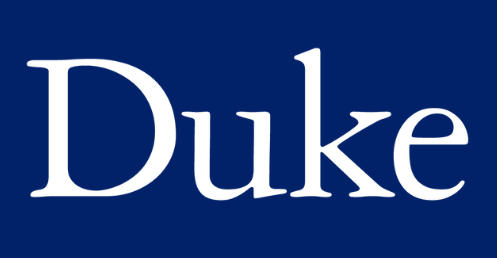 Duke University is a drug-free workplace as defined by federal regulations.

These rules apply only to alleged misconduct of the types identified in Rule 5-2(1). The faculty retains final authority in addressing student misconduct, including conduct not covered in these rules and including referral of matters for resolution in the civil or criminal justice systems. See also Rule 3-22.

Every student should comply with these rules, and should assist in ensuring compliance with them by taking personal responsibility for their faithful discharge including full cooperation with and support of the procedures established for their enforcement.

Composition of Judicial Board, Advocate Panel, and Appeals Board

Disposition of The Charge, Sanctions, Appeals